Rome had succeeded in gaining dominance as a world power, divided its subject territories into provinces for administration, and gave them a fair degree of freedom so long as they were submissive and cooperative. The Jews were allowed to govern themselves by making/enforcing laws and by trying/punishing law-breakers. Rome could intervene at its discretion but normally would not do so except for execution. Jerusalem was swelled with people at Passover season and Pilate , the Roman Governor of Judea, was himself in Jerusalem and beared the responsibility of dealing with the Jews for the fate of Jesus. 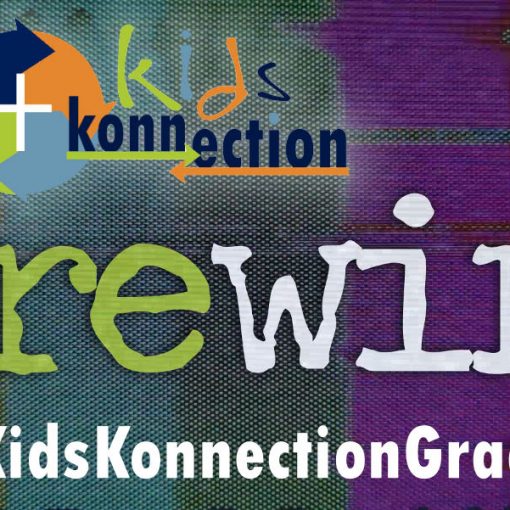 Yesterday, we remembered to stay focused on what needs to be done.   We hope to see you at church next week! […]