As Christians we usually make a big deal about the cross, especially during the time of Easter and rightfully so because in His death He paid for, and even more than that, He became sin for us. And at Easter we also look forward and get excited about the resurrection of Jesus, and again rightfully so, because the resurrection of Jesus Christ is the single greatest miracle the world will ever know—it is that miracle which demonstrates His accomplished work on the cross which redeems us and His power over death which brings us eternal life. But between the crucifixion and the resurrection lies the burial of Jesus. At first thought His burial would seem to be anything but miraculous, a rather mundane and necessary act with little or no consequence except for what happens on both ends of it (crucifixion and resurrection). But, the burial of Jesus Christ is as supernatural and as miraculous in many ways as was His death and His resurrection. Even though we Christians overlook the burial, Scripture instead provides important details. 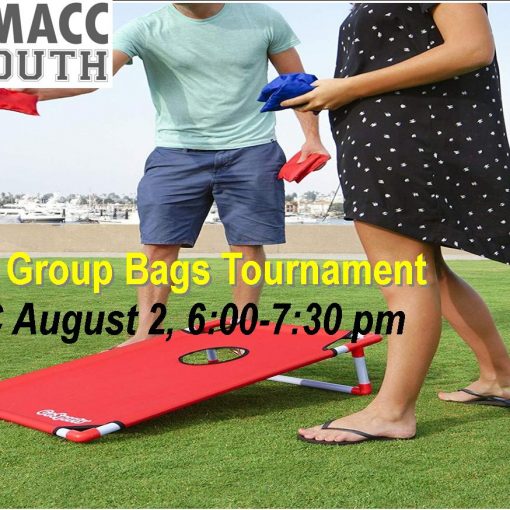 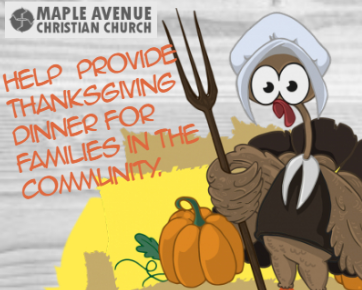 Thanksgiving is quickly approaching and that means it’s time for the Maple Avenue Christian Church Thanksgiving Baskets to be assembled and donated. […] 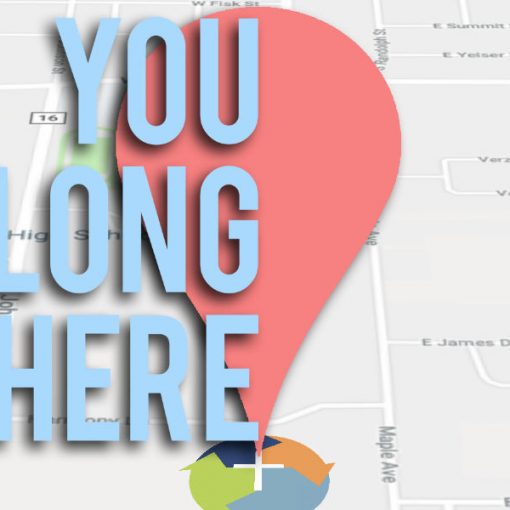 And we all, who with unveiled faces contemplate the Lord’s glory,are being transformed into his image with ever-increasing glory, which comes from the Lord, […]