Bible Text: Joshua 5:1-12 | Preacher: Donnie Case | Series: Courageous Command | The pagan nations in Canaan saw the power of God on display through the way He brought His children through the Jordan and they were totally demoralized by this event. One would think it would be the best time to attack, but instead of command His people forward into battle, God commands them to remain at Gilgal and to do several things that on the surface appear very strange. 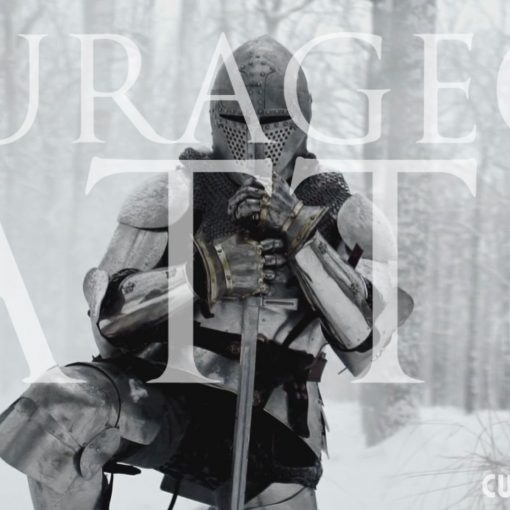 The cosmic conflict exploding all around us will have eternal implications, for us and those we love. In this series you will be […]